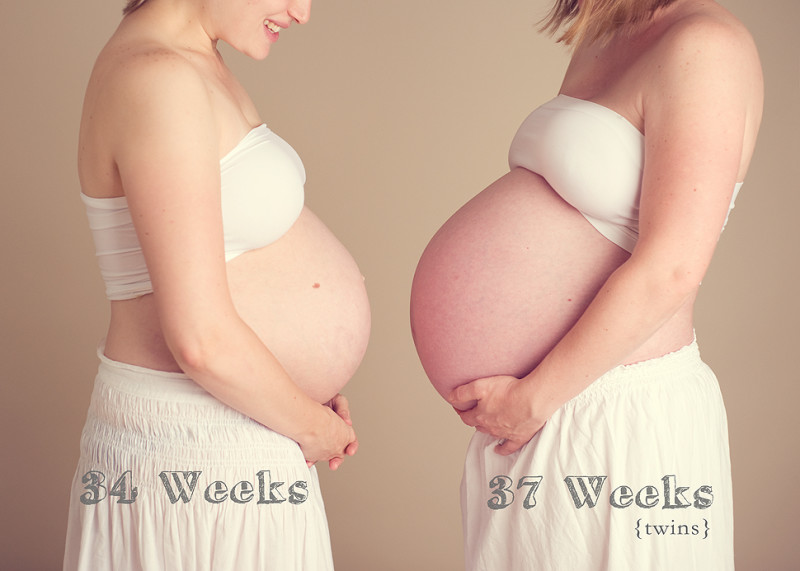 Yes, I am 2 weeks behind on my maternity photos but I wanted to write a little bit about why we are choosing to have this baby at home instead of the hospital and I wanted to save this post for these photos since they were taken with my favorite midwife (who is also obviously pregnant – with twins) 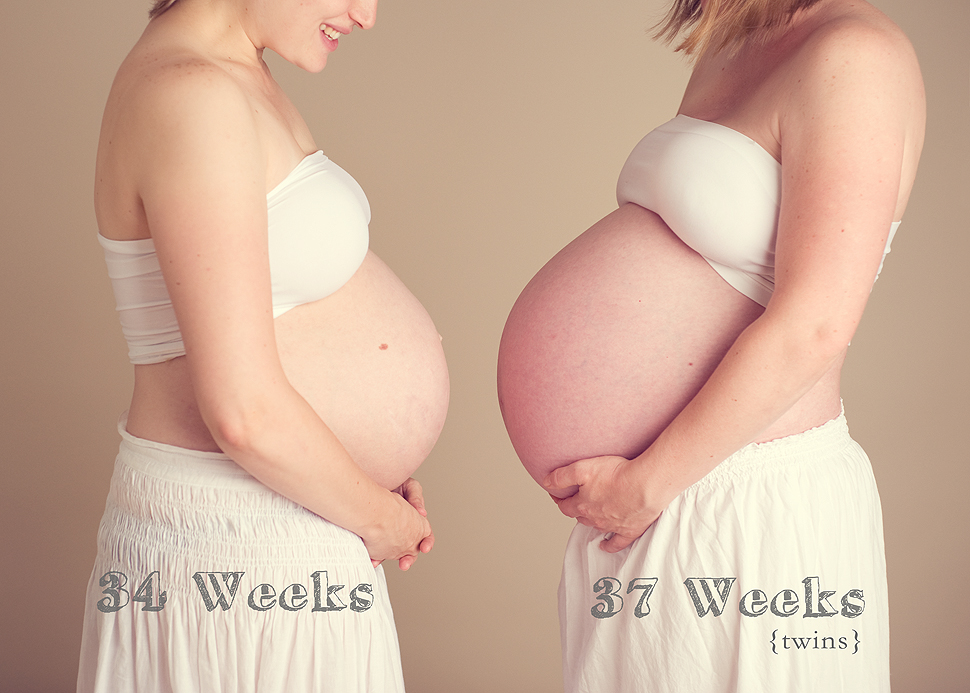 Andrea was my midwife while I was pregnant with Simon and attended Simon’s birth and caught him. During my prenatal visits we discovered that we are also neighbors. Since Simon’s birth we have also become friends and we were excited to learn that we were both pregnant with our “seconds” at the same time. Only Andrea soon there after learned that she was pregnant with her second and third babies. I’m still holding out hope that Andrea will make it to this little one’s birth but as you can see she might be otherwise preoccupied. A couple of weeks ago we did a little photo shoot and had some fun. 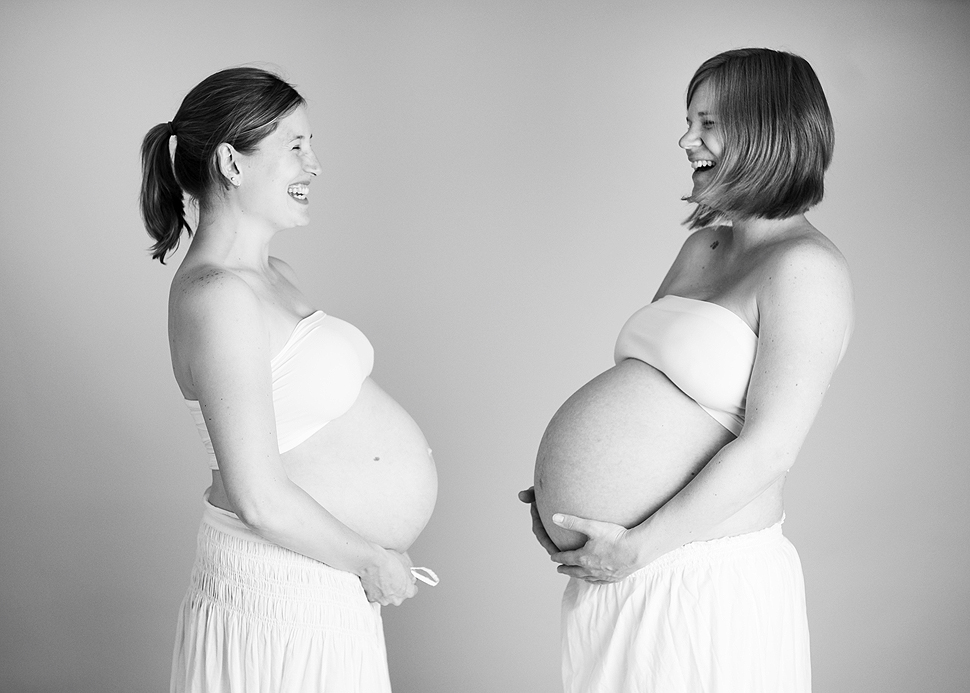 Andrea also has a gorgeous daughter 9 months older than Simon who has been featured on my blog before. Simon loves and admires her! I can’t wait to photograph these next two you know they are going to be just as beautiful.

so back to the topic of natural birth…

I know home birth/natural birth/normal birth is a foreign concept to a lot of people so I just wanted to address the basics. It’s hard not to go in depth into all of the research and studies that have been done but there have been many many other blog post and books written on those topics so if you are really interested in researching it feel free but I am just going to skim the basics. If you want to know more I would suggest that you start with the documentary “The Business of Being Born” actually I would recommend that all pregnant women watch this documentary no matter their views on birth. (I own a copy if anyone local wants to borrow it).

So basically it comes down to this

My conclusion – why brave the unsupportive and negative environment of a hospital when home birth is just as safe?

So when I say “natural birth” I specifically mean a vaginal birth that is free from labor stimulating drugs and analgesics and tranquilizers – some people refer to this type of birth as “normal birth”.  Specifically I am seeking to avoid the drugs piticon, Cytotec (Misoprostol), Cervidil (Dinoprostone), epinephrine, fentanyl, morphine, clonidine, bupivacaine, chloroprocaine, lidocaine, and demerol. (and yes these are the drugs that are typically used in an induction, epidural block and/or spinal.)

As you are well aware each and every drug has it’s own list of side effects and simply put having researched the potential side effects I am not comfortable taking these drugs during pregnancy and having them crossover to my baby. There is also much evidence that shows that both mothers and babies do better during and after labor if these drugs are avoided. However, being that I studied a great deal of economics in college I always see everything as a cost benefit analysis and I believe that are obvious cases where the benefit of the above listed drugs out weighs the risks. I won’t go into every possible scenario but there are situations in which I would definitely accept or even request the drugs, mainly for medical emergencies. But I believe that for most women with uncomplicated pregnancies and births that the drugs are unnecessary and complicate and hinder the natural process of birthing a baby rather than enhance it or make it safer.

I have already written quite a bit more on this topic but it’s late and I think the rest is best saved for a second post as I keep getting way to wordy. So for now I will leave you with those thoughts. Please feel free to ask any questions in the comments.