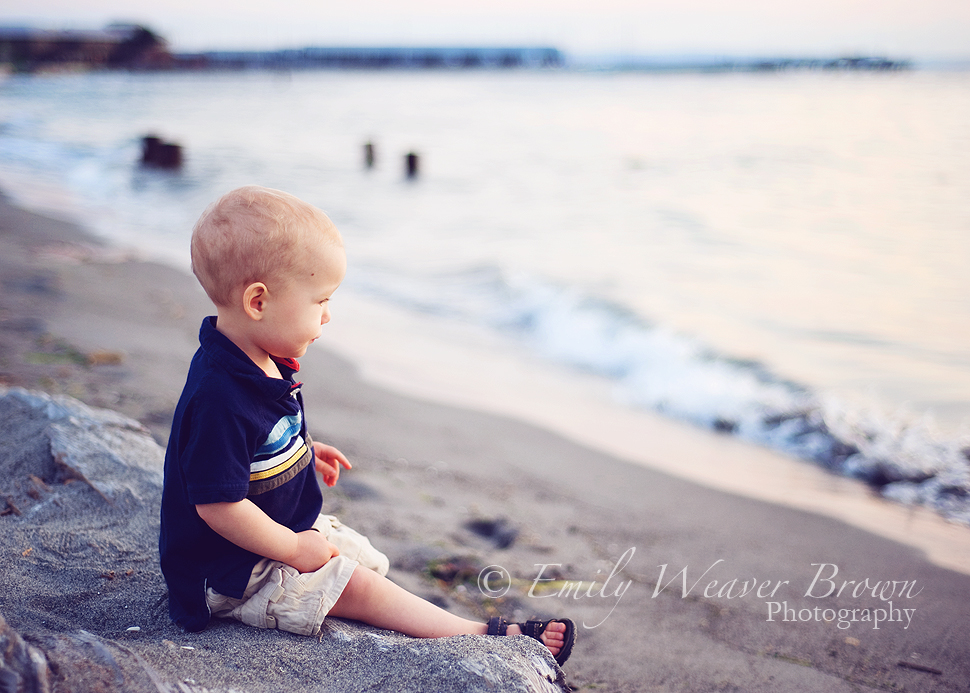 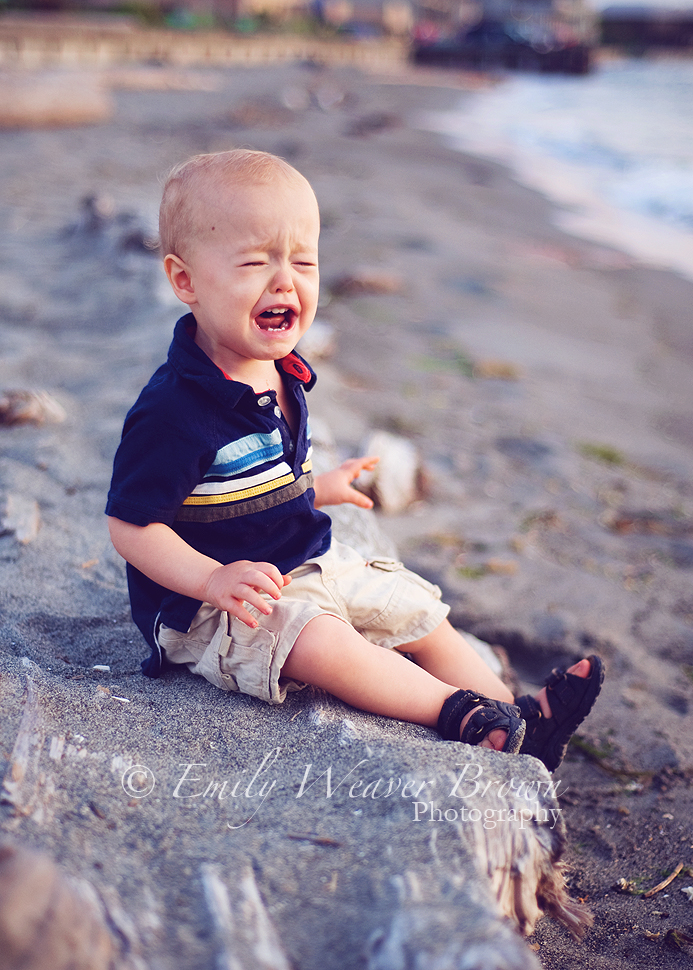 Yeah, I know I am a horrible mother…
– Until next time